Day 2 of CAPA Orientation was a lot shorter this time around. Luckily, since I'm not doing an internship, I didn't have to be on site until 1PM. The others had a 9AM start time, which I do not envy.

The first of two sessions we had was about police safety in London. One of the coppers (not Colin, the enthusiastic one) looked like someone who could have easily be in BBC Luther... he was certainly fit enough and had the "look". He told us that not everyone sounds like Hugh Grant. I think that would be a given, but you know, every place has their own stereotypes ("don'cha know?").

The second session focused more on the academic nitty gritty, plus some details on the excursions that will take place during the semester. I'm really looking forward to the Stonehenge trip, and the Stratford-upon-Avon trip as well.

We were dismissed at close to 3PM, so I led some CAPA peers (Imani, Melody, and Kasey) over to the Kensington Central Library so they could get a membership.

Afterwards we had high tea over at the Regency. Fancy, fancy place close to Cromwell Road. 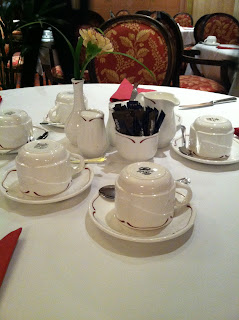 Fancy because they're not ceramic mugs, and they match! 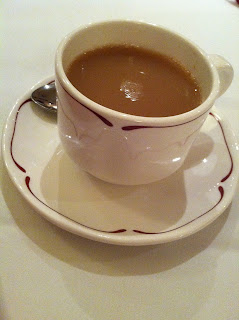 Mmm look at this perfection! 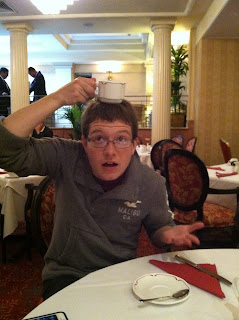 How does one tea? 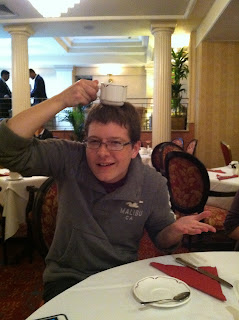 I don't think this is how one teas... 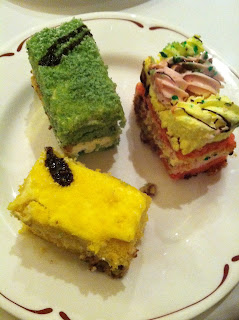 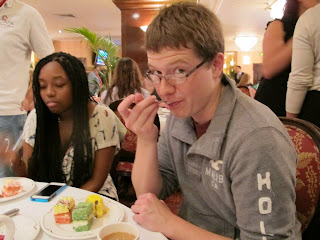 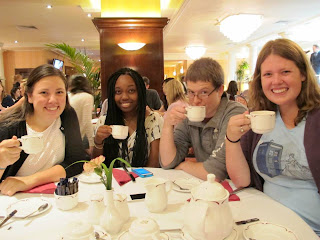 Kasey, Imani, myself, and Melody
During high tea, a few people from the program came up to me and said, "Oh, you're the blogger!" You're all lovely; it took me by surprise, though it really shouldn't have. It was a sort of people-do-actually-read-my-strange-thoughts epiphany. Glad to see that the responses have been positive thus far.

Imani, Melody, Kasey and I chatted for so long with some of the CAPA staff that no one else was around when we left except the cleaning staff.

The four of us didn't want to depart just yet, so we walked down Piccadilly Circus, browsed around Cool Britannia, and went to Trafalgar Square. 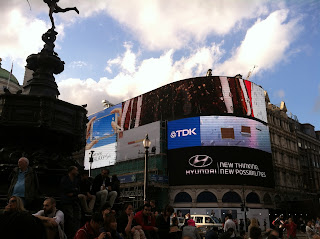 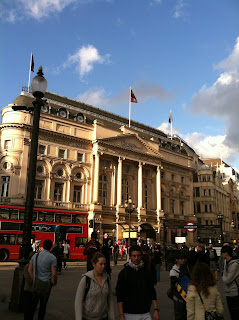 Ripley's Believe It Or Not Museum 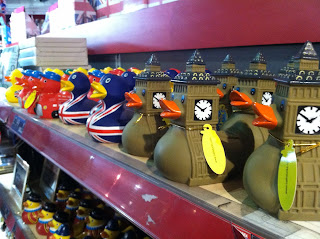 You too can take a bath with Big Ben! 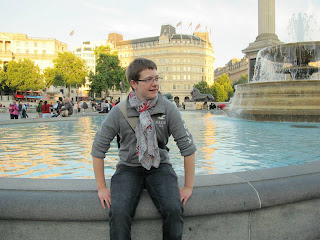 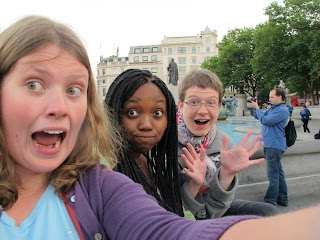 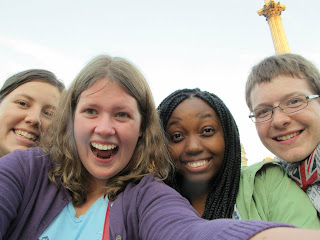 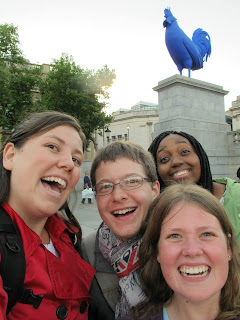 The four at us with Han/Cock - Navigating that picture was harder than it looks
You might be wondering why I was able to post pictures this time around. No, I didn't get my laptop cord fixed. I'm taking advantage of the free internet over at Kensington Central Library.

I have a potential tourist thing planned as an alternative to the Brighton trip on the 21st. Stay tuned as the logistics get sorted (meaning, getting the okay from CAPA).